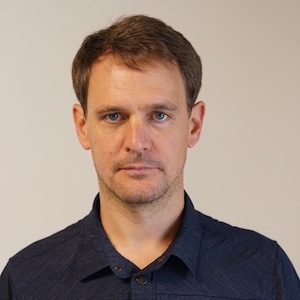 I have studied Philosophy and Political Science in Leipzig and Paris (1998-2004) and written my master thesis in 2004 on „Just Wars - Today?“. I have finished my doctoral thesis on „The Notion of Interpersonal Violence and its Moral Evaluation“ in 2010.

From 2004-2009 I have worked as an assistant to Prof. G. Meggle at the Institute for Philosophy at the University of Leipzig.

Since 2009 I am working at the Ethics Centre of Zurich University in a project on Military Medical Ethics, which I am leading. The research in this project concentrates on issues in medical ethics encountered by military healthcare personnel. In addition, it has a training component for international military health care providers and includes advising on ethics in military medicine.

We use cookies on our website. Some of them are essential for the operation of the site, while others help us to improve this site and the user experience (tracking cookies). You can decide for yourself whether you want to allow cookies or not. Please note that if you reject them, you may not be able to use all the functionalities of the site.